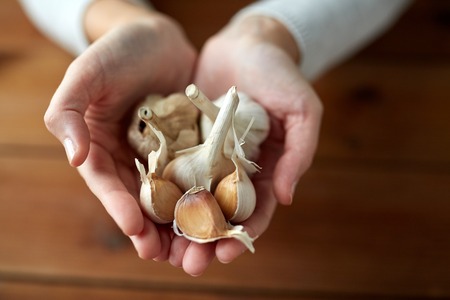 Candida Albicans is a yeast that is found in found in low levels in the gut. However problems can arise when the yeast begins to overgrow in the gut. When you follow an anti-Candida diet, it can help to reduce the Candida naturally without the use of antibiotics.

How to treat Candida Naturally

It is crucial to kill the Candida or keep it under control by using an anti-Candida diet, herbs and supplements.

If you would like a detailed diet and supplement plan that is personalised to your specific requirements, contact Kate to book an initial consultation.