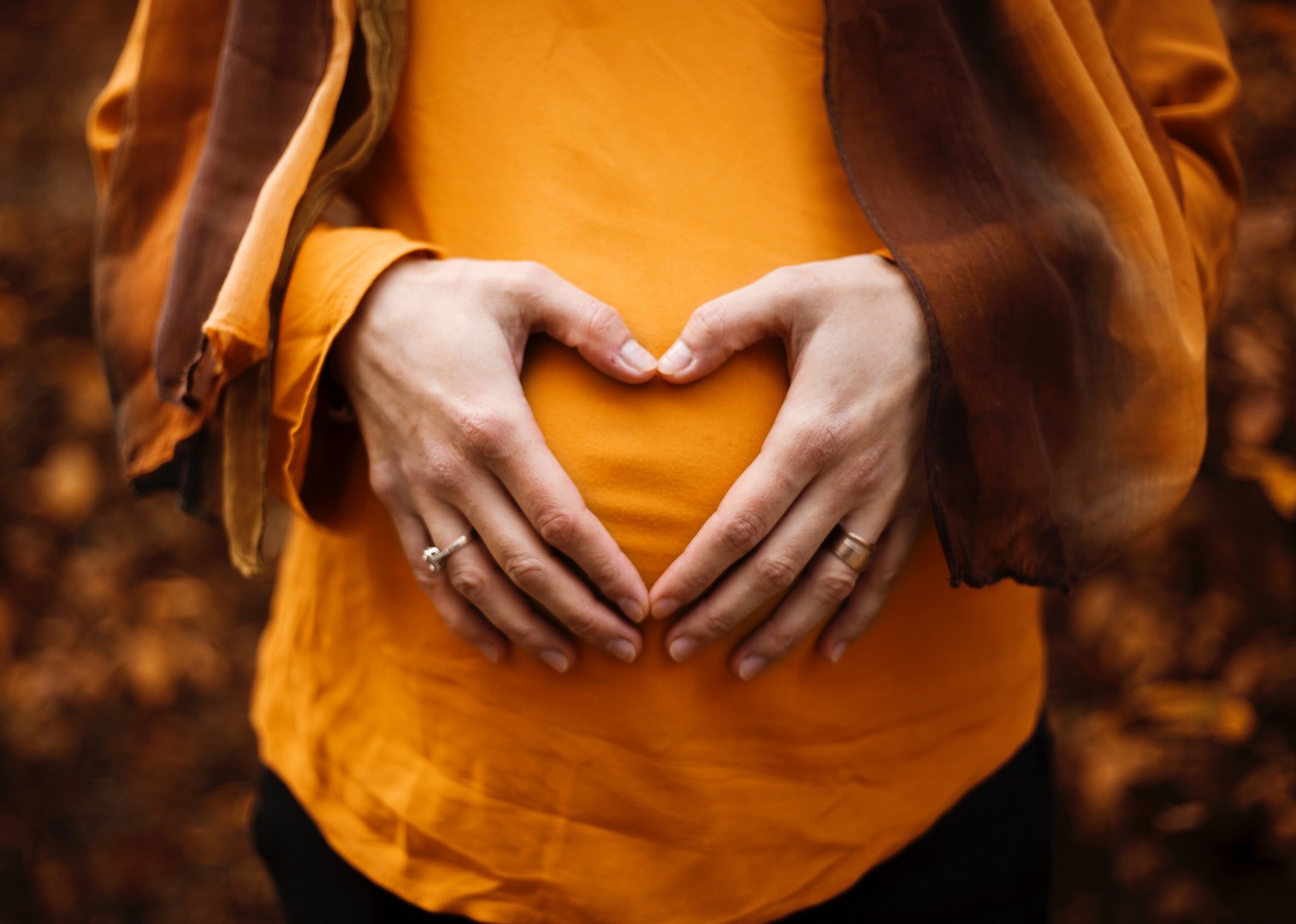 You can also test it with a stool test which is less invasion and doesn’t require fasting beforehand like the breath test.

Photo by Alicia Petresc on Unsplash

This site uses Akismet to reduce spam. Learn how your comment data is processed.